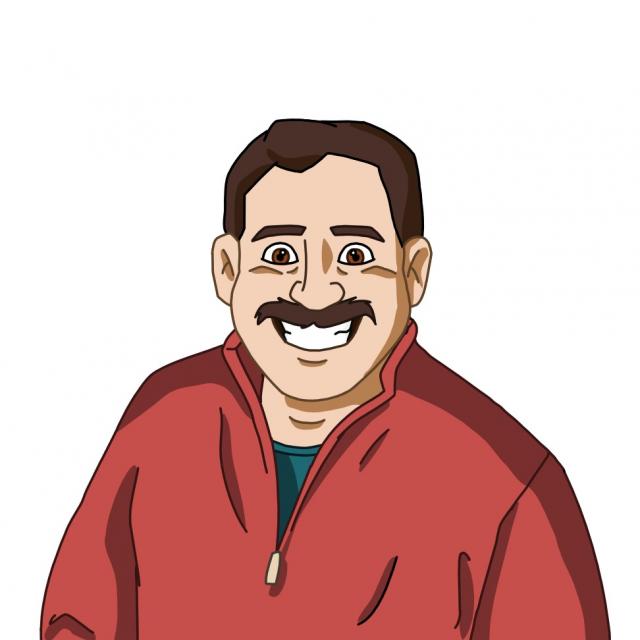 According to a 2018 Brookings Institute study, North Nashville’s 37208 zip code had the highest incarceration rate in the US (14%, or one in every three young men.) To outsiders, this is a stat that defines the neighborhood. But to residents of North Nashville, it’s a rallying cry to serve its people, invest in its youth, and safeguard the culture from being yet another victim of gentrification. Told through the eyes of several key activists in the community, “Out North” shines a light on the hopeful story of 37208. It is a story of opportunity and reinvestment into an otherwise underserved community. It is a story rooted in civil rights, overcoming disaster, the legacies of institutionalized racism, and committing to creating a more resilient culture in the face of a changing city.

A VERY SPECIAL THANKS TO: